There were two types of migrants, those who ventured into the unknown foreign lands either independently on their own and became self employed or those who went as economic migrants to work on sugar plantations and in factories overseas.

Fishing still remains the traditional occupation and fishing boats have now been replaced with modern mechanised deep sea trawlers. Members of this community are very resourceful and are involved in various enterprises including transport, export, manufacturing, processing of sea food products and working on modern ships all across the globe.

Greater emphasis is now being given to the education, we are seeing the benefits of education with more professionals in various fields of science, medicine and engineering. We now have overseas qualified Anaesthetists, Dentists, Doctors, Pharmacists, Electrical Engineers, Accountants, Architects, Lawyers, Captains on ships and very successful independent businessmen.

There is no central organisation working in the common interest of the entire community spread along the coast of Gujarat. Each centre is totally independent and responsible for managing the community’s own affairs and have their own independent judicial system. Disputes are heard by the presiding vanot, patels and other community elders who resolve issues without resorting to the nation’s court for minor offences.

Thanking you for bringing this to my attention.

Very little is known about the Kharva community and its migration on any website. I have very little historical facts currently, but writing about my family is a small step in the right direction and I hope your contributions will add to whatever little we already know.

This is our community’s first ever website and it is an attempt to fill in the historical missing link. Any historical contribution you make will be of immense interest and great value to our upcoming future generations. It will also redress the negative image we suffer and experience to this very day.

Due to the persecution by the Mughal Muslim rulers around 10th century, many Hindu communities were forced to migrate to other parts of India. According to the legend, during this period our forefathers migrated to the coastal regions of Gujarat.

In the bygone pre-steam ship era, Indian dhows sailed all across the Indian Ocean. Taking advantage of the Monsoon Trade winds, some of our forefathers decided to travel and settle in faraway countries particularly on the East African coast. The earliest settlement by Kharva dates around 1800 – 1915. Most of these early migrants landed on east coast of Africa and settled at Mombasa in Kenya, Tanga, Zanzibar and Dar es Salaam in Tanzania, Mozambique and South Africa. However, some community members travelled and settled further inland in Uganda. Since late 1960s most of the East African migrants and their descendants have migrated to United Kingdom, United States or returned to India.

Conditions prevailing at the time at this new found coastal land, the migrants took to the occupation of processing salt, fishing and sailing. it is assumed at around this period for the first time “KHARVA” also spelt “Kharwa” was used to identify a community who made their living from sea and seafarers. There are many other communities along the Indian coastline, who make their living from sea, but only descendants of the Rajputs who migrated from Rajasthan and North India are reckoned to be the true Kharva and this particular community speaks Gujarati as their first language and follow Hindu traditions and religion.

Those community members who migrated from India and settled in Unganda and emigrated to other foreign countries, wishing to add their family details or where the information is to be updated can do so by contacting us. We will endeavour to update at our ealiest. 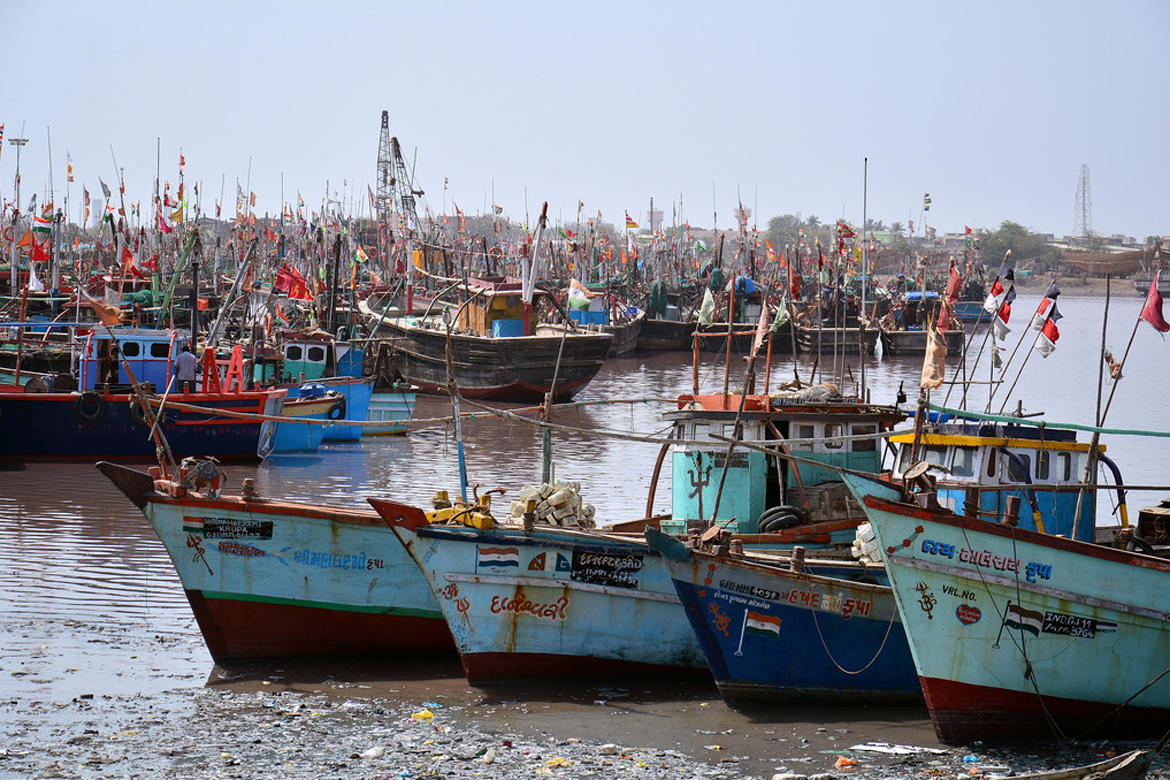 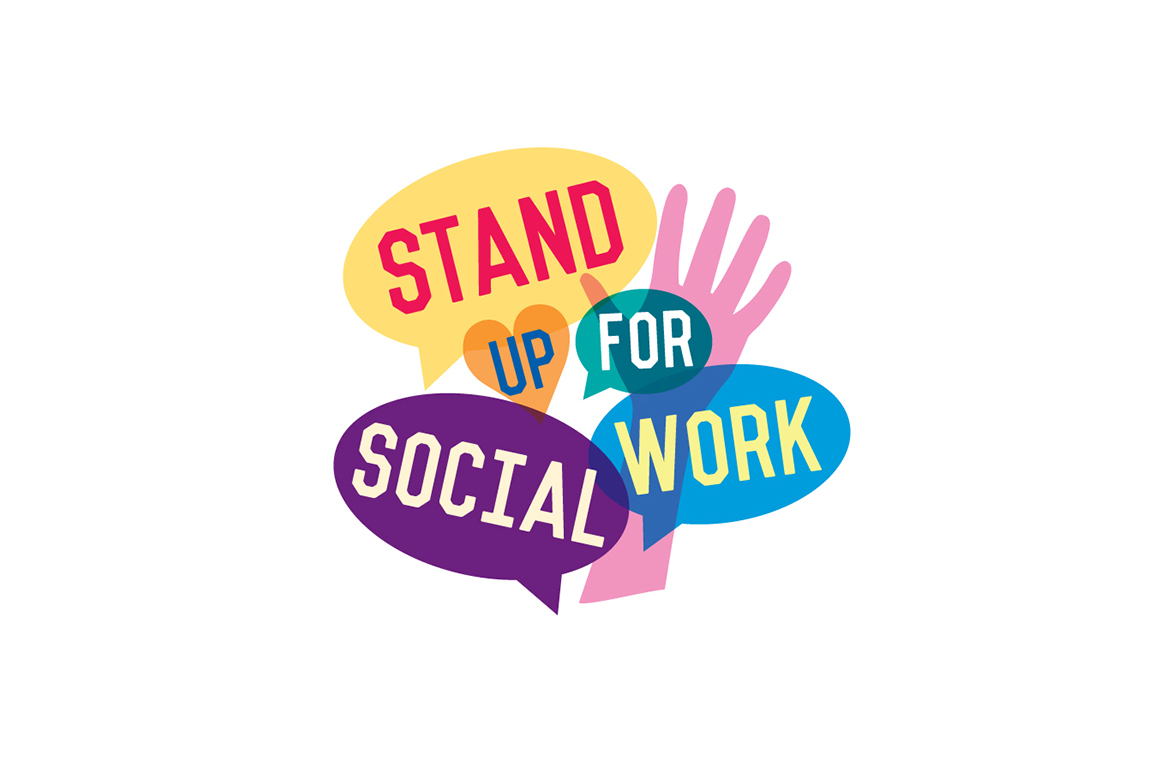 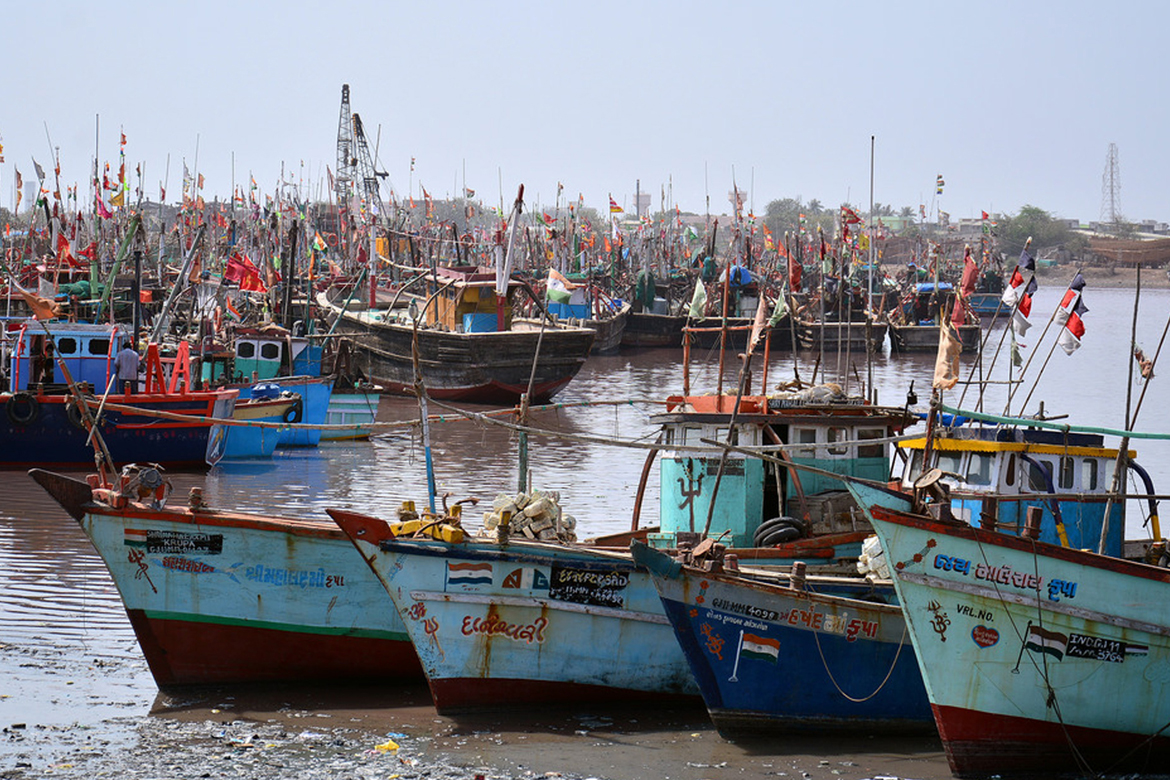 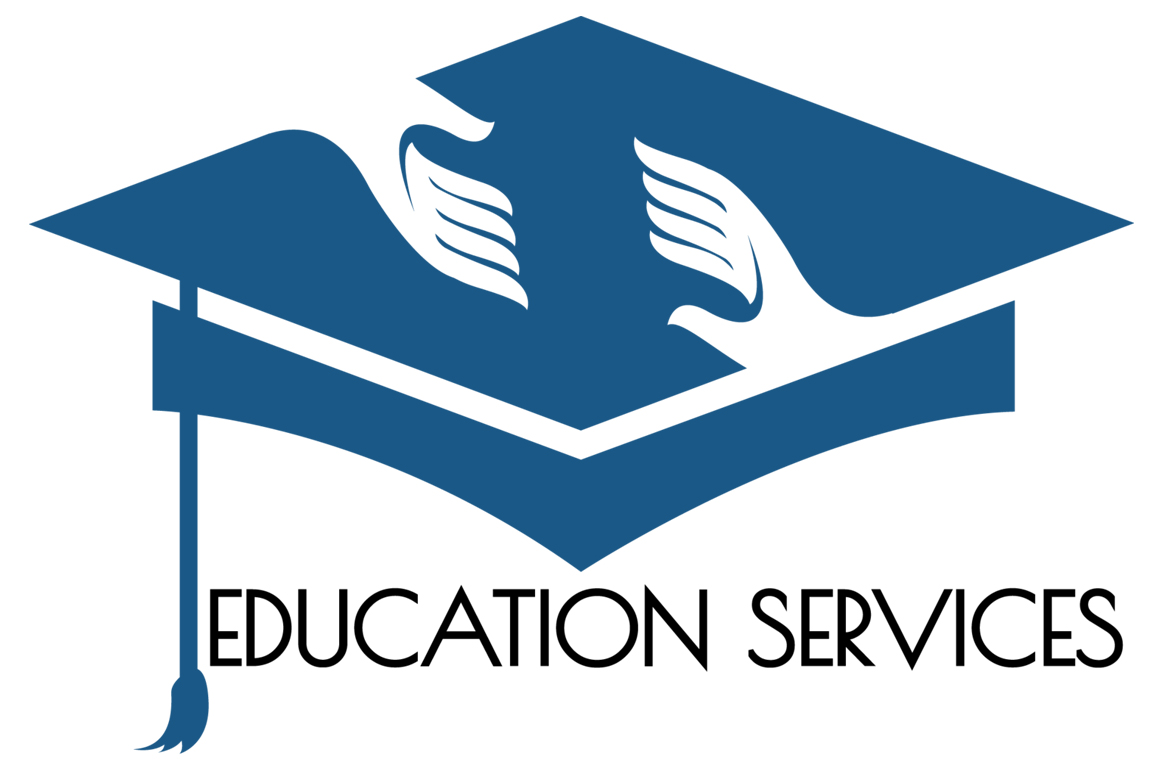 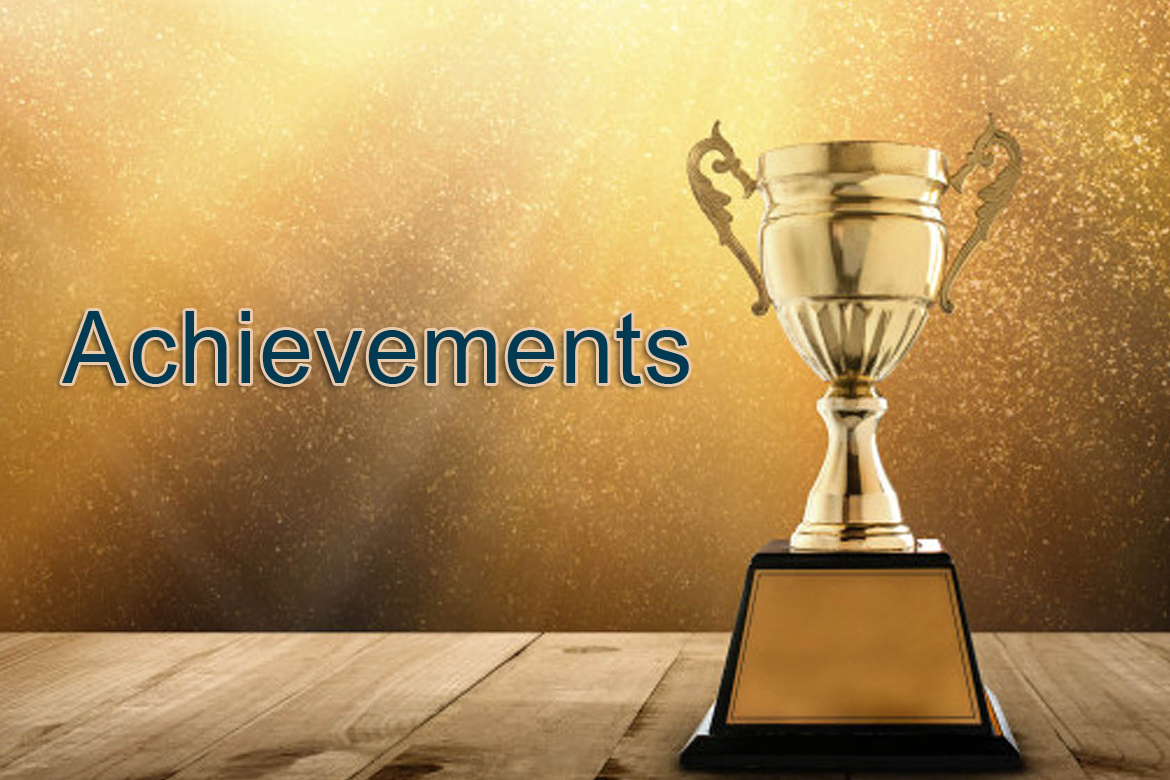